IT'S TIME TO BREAK THROUGH WHAT'S BEEN HOLDING YOU BACK

UNCOVER THE MENTAL BLOCKS AND BARRIERS THAT HOLD US BACK FROM LIVING TO OUR FULL POTENTIAL.

THREE WAYS TO GET TO YOUR NEXT LEVEL 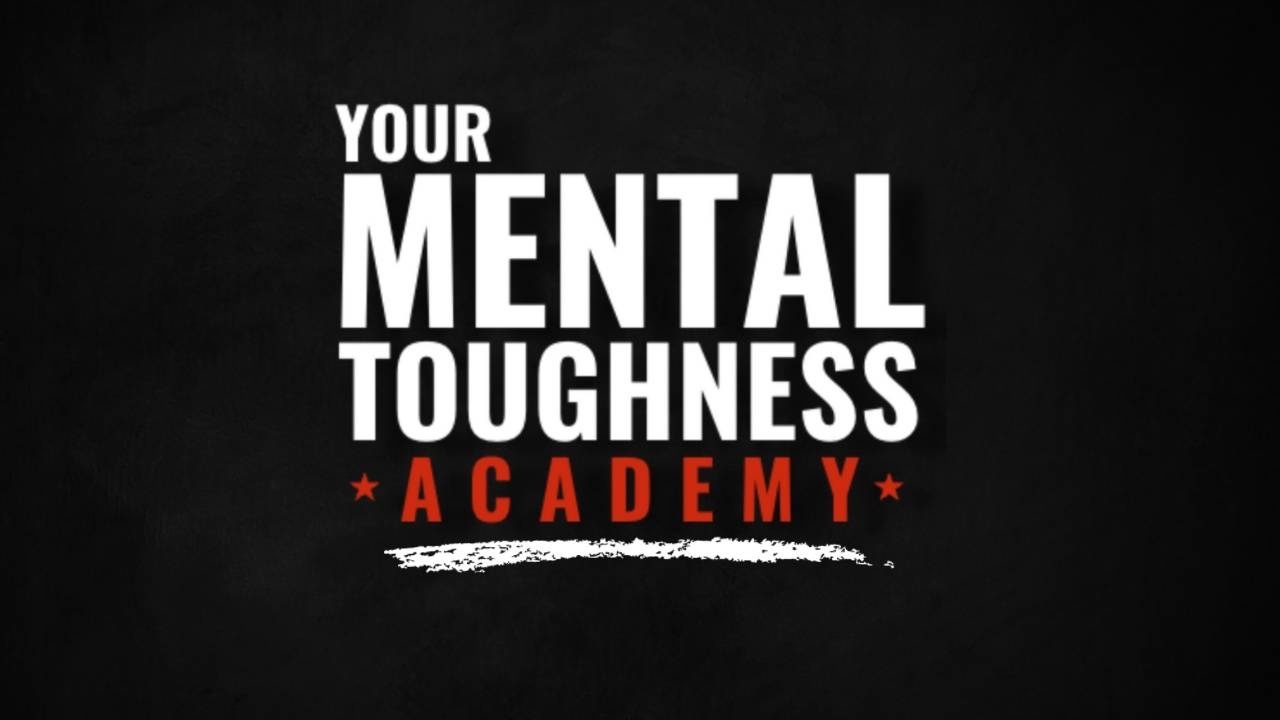 THE CORE OF MENTAL TOUGHNESS

Learn the 6 Proven Mental Toughness training tools to break through any barrier. 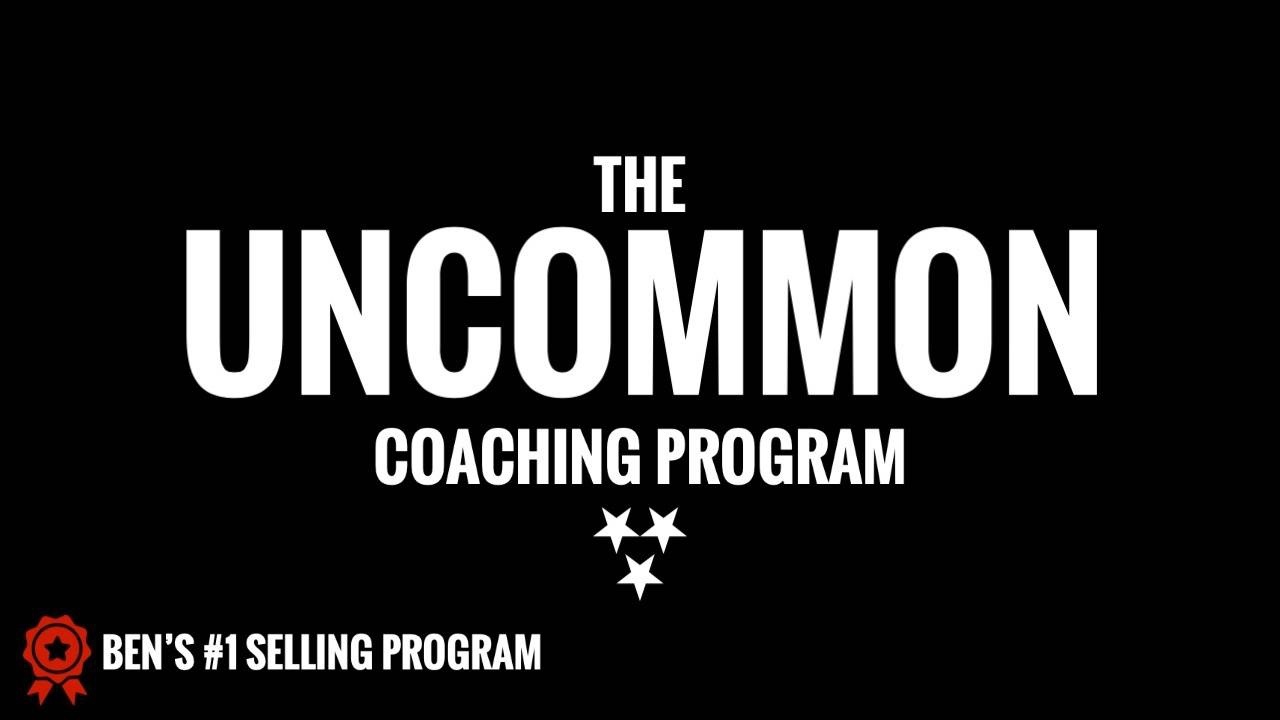 Get unlimited access to the Mental Toughness Academy and enrollment into the Uncommon Coaching Program. 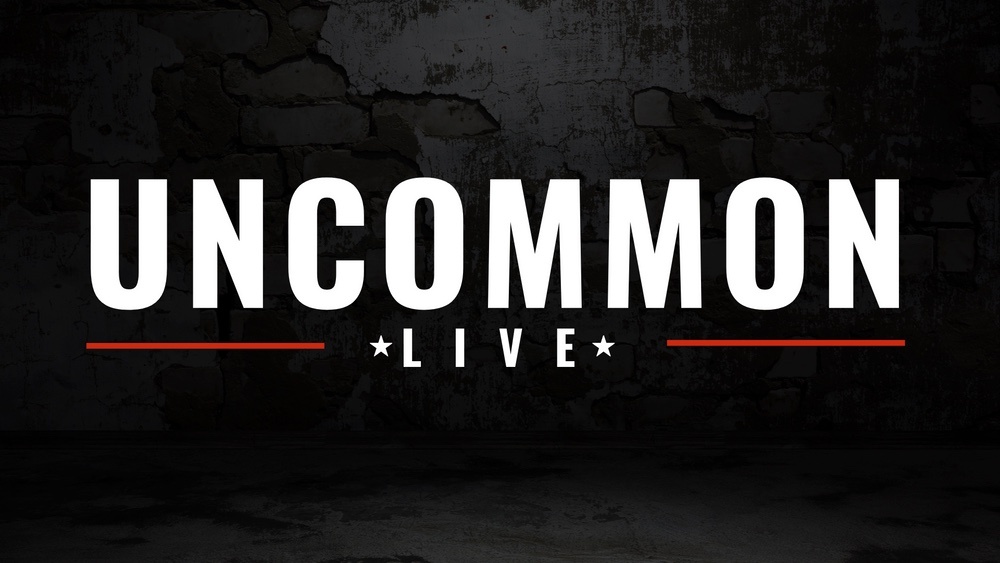 Join our elite group of high performing individuals. This group meets 2x a month LIVE. The most personal and popular Uncommon Coaching offering.

ARE YOU A FINANCIAL ADVISOR?

Join our program specifically for those in financial services. Here we help individuals understand the tactics and mindset of what it takes to be a top advisor and build the business of your dreams. 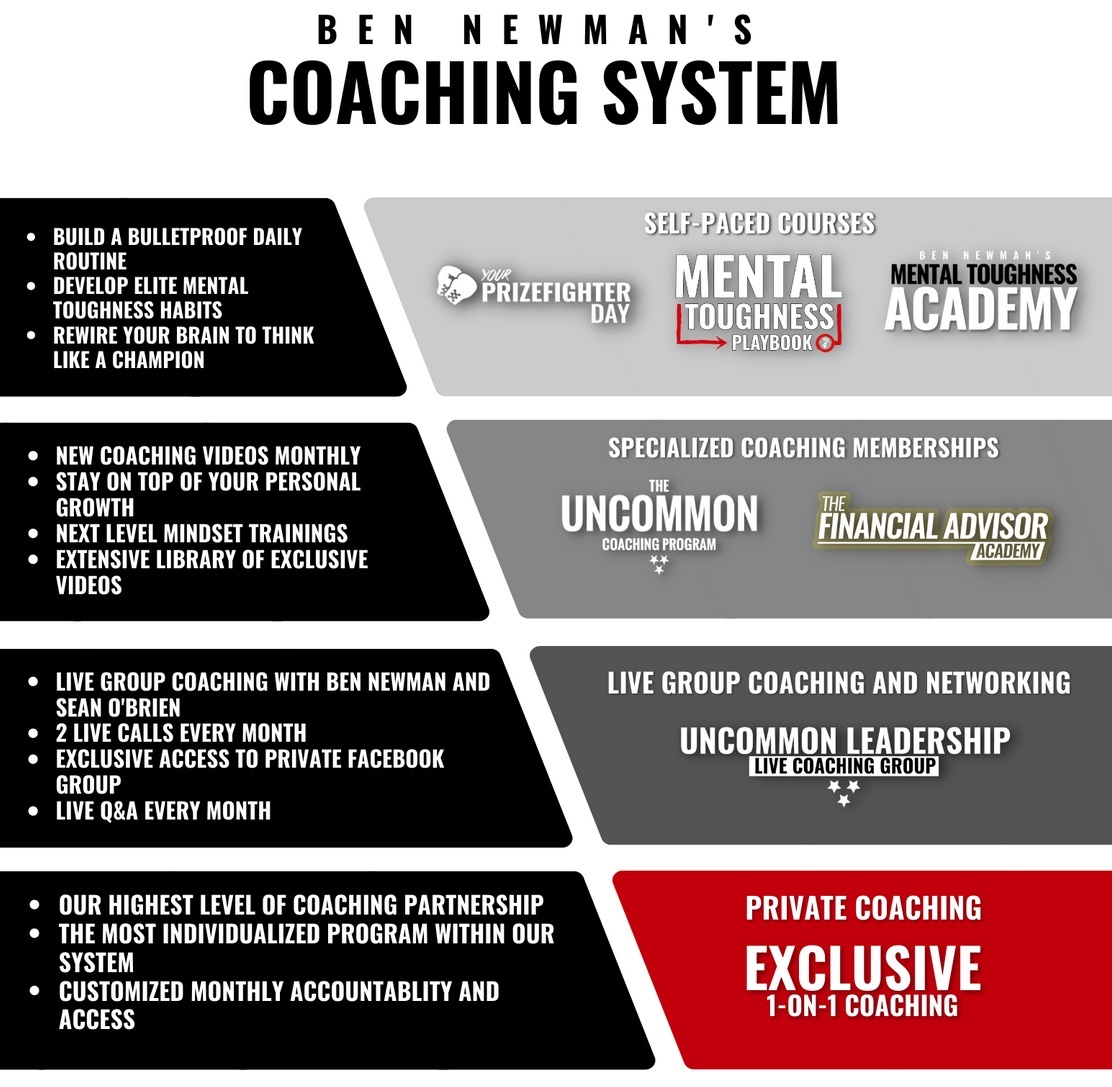 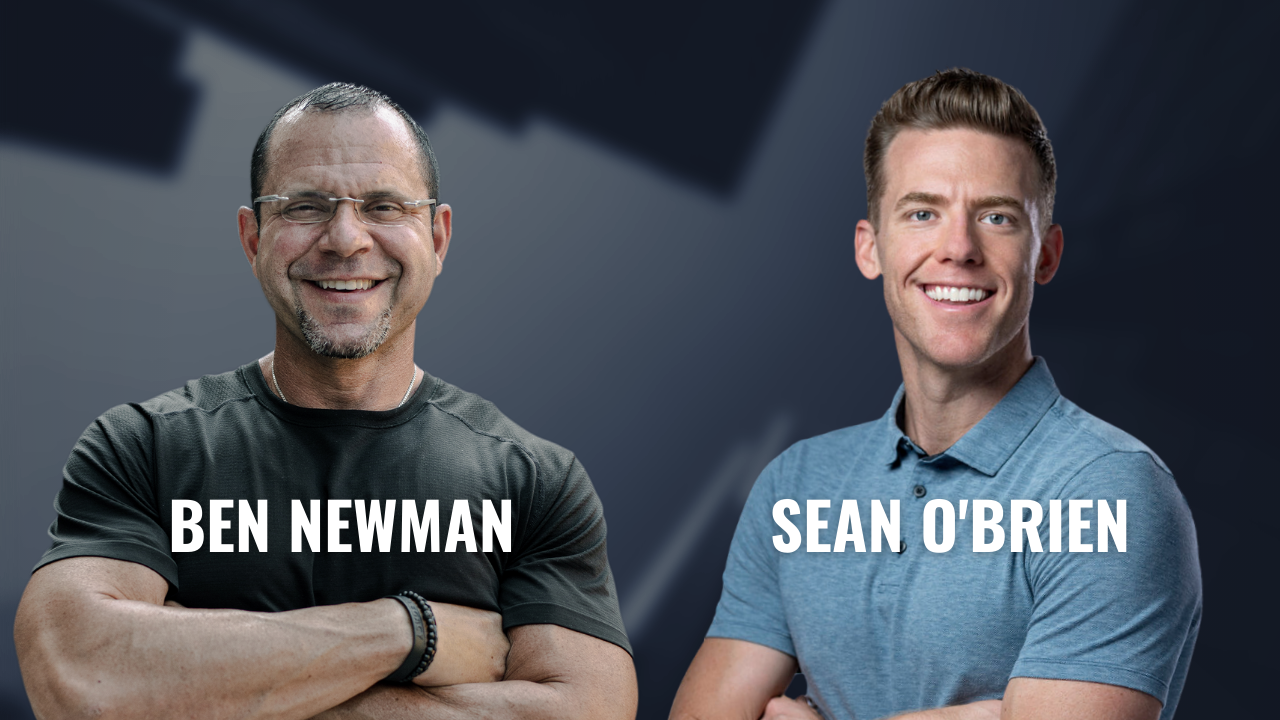 Ben serves as a Mental Conditioning Coach for the 18-time National Champion Alabama Crimson Tide football team and has worked with players from the last 3 Super Bowl Champion teams. He was recently selected by Influencive.com as one of the TOP 10 Motivators in Sports and Real Leaders Magazine selected him as one of their 2019 and 2020 TOP 50 Speakers in the World.

In 2021 Ben’s highly anticipated new book UNCOMMON LEADERSHIP will be released and through the adversities of Covid-19. The BNC Speakers group and BNC Coaching group have had a tremendous impact on organizations finding alternative ways to drive growth.

Sean O’Brien has spent his professional career successfully leading high performing teams and individuals in some of the most competitive Health Care segments of the US. Sean has drawn upon his 14+ yrs of experience as both a top performing individual contributor as well as an organizational leader of top performing teams to build out the principles which Head Top Performance was founded by and is committed to delivering to every single client we work with.

Following his graduation from Duke University as a four year student athlete, Sean would go on to join Fortune 500 medical device leader Stryker Inc. Sean’s success at Stryker would create the opportunity for him to join a Swiss medical device start up where he generated multiple years of record breaking performance. Those results would help Sean earn the opportunity to lead the entire US Sales Organization and by the age of 28 he became the company’s Executive Vice President. During his time as EVP, Sean would implement an entirely new and innovative customer facing model that would help grow the organizations US revenue by nearly 10x. The tools, methodology, experiences and key contributions from some of the industries most successful coaches are the foundation to his Peak Performance program. 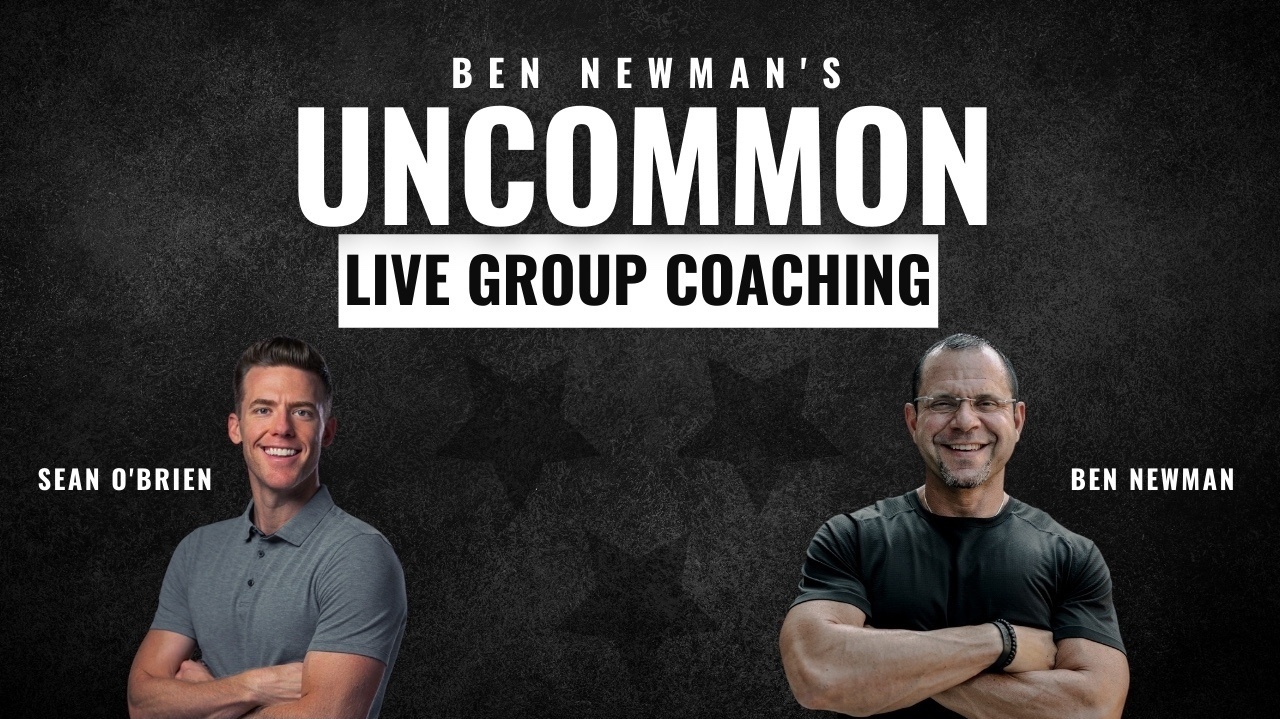 OUR GIFT TO YOU